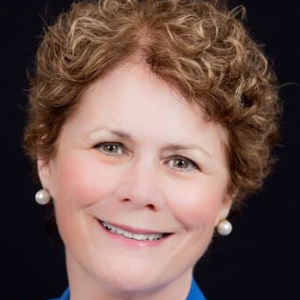 An award-winning editor and accomplished digital media adviser, Foley is a former editor-in-chief of the Wisconsin State Journal.

As executive director of communications and community development at Madison Area Technical College, she led the successful effort to win a $134 million referendum in November 2010.

Foley volunteers as a director of the Aldo Leopold Nature Center Board, the Forward Theater Board, the Dane County Parent Council (Head Start), and the Morgridge Center for Public Service Board of Visitors at the University of Wisconsin-Madison.

This site uses Akismet to reduce spam. Learn how your comment data is processed.