My family’s 100 years of women’s suffrage 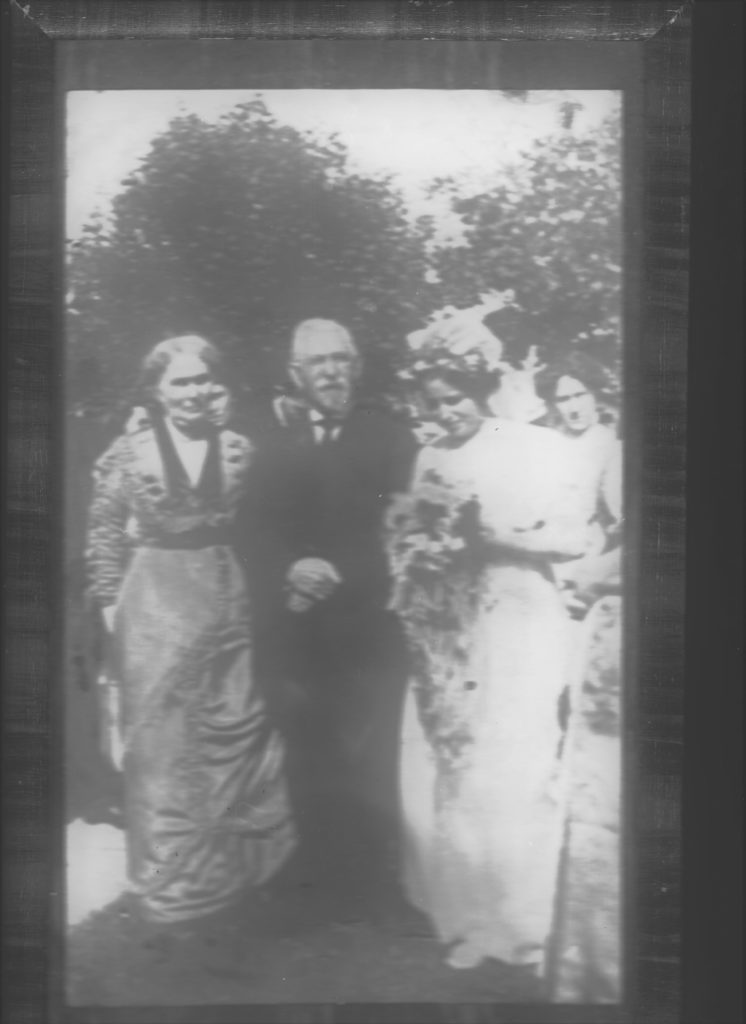 I still use the antiquated practice of writing out a check for some purchases. It helps Tom and me organize our money without looking up a password for a credit card or debit card website.

My mother would write out checks on the dining room table. She would take us with her to my dad’s clinic where he would give her “her allowance” for the household costs. She often asked him for more than he gave her, and I remember the uneasy feeling I had seeing her justify the costs of me and my six siblings

I am the first woman in my direct family line to earn her own money, which goes mostly to the family upkeep. Husband Tom is joint owner on our accounts. I deposit it my paychecks and we keep it separate from the family account that has other funds to support it. I often write Tom a check to put into our family checking account for unexpected costs.

It’s such a long practice that it didn’t occur to me until this week what a privilege it is to be able to write out a check whenever I want and pay for whatever I need. My mother and my grandmother likely never had their own checkbooks.

This year is the 100th anniversary of suffrage. Wisconsin claims to be the first to ratify the 19th amendment giving women the vote. I have always been proud of those progressive days in our state.

In the past few months, I have read and attended lectures on the long story of heartache and perseverance by many women in Wisconsin who were slack-jawed when male legislators continued to find way to avoid granting suffrage in our state. The women advocates’ persistence and the power of a new governor’s wife, Belle Case La Follette, did the trick. Belle’s husband, Robert, considered her his closest advisor and she got things done.

My mother likely never heard that story. Late in life she found her own power. She inherited some money from her parents. One day tired of my father’s ratty cars and insistence on paying cash for second-rate vehicles, she went to the bank and learned she could take out a car loan herself because she had that inheritance. She wore a funny smile when she drove her new red Honda Accord into the driveway.

My grandmother Marguerite Foley, photographed above, looked like a deer in the headlights at her 1920 wedding. She became a powerhouse to me and my 24 cousins. She learned how to invest in the stock market in midlife. My father once told me she supported the family with her financial prowess in the stocks market when her husband, who was my grandfather, bought too much property in an attempt to give his children a safe backstop: property and status. He apparently went overboard.

Those two foremothers looked to others as traditional housewives. To me, they were investors and when they needed it (or when I needed it), they could come up with money. Only a very close observer, like me, would know that they were not subservient to their husbands in finances.

I salute them this year of celebration for women’s rights. I look differently at my credit union checkbook. I am amazed that something so simple and common these days makes me feel liberated.

Above, my great-grandmother Ellen Jennings and great-grandfather Tom Jennings pose with my grandmother Marguerite Jennings Foley before her marriage to Leander J. Foley.